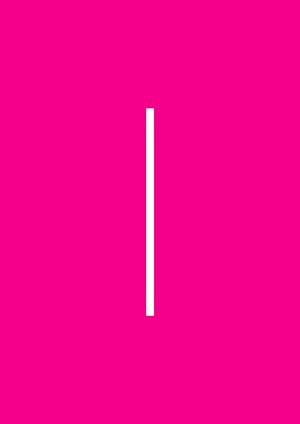 The traditional historiographical and critical reviews have become obsolete when approaching the fragmented current architectural panorama. The formal and technical diversity of the existing proposals make necessary the creation of new taxonomies that depart from traditional systems, which are insufficient to establish a critical framework. Thus, integrative approaches that are able to recognize, constellations, traces and recurring themes in the existing chaos are necessary.

The main goal of this research iBilderatlas Mnemosyne and its working -closely linked to a format that was designed by his disciple Fritz Saxl- is still useful when approaching contemporary architecture .
Warburg is one of the cultural references of the last decade. Father of the Iconology and creator of the Kulturwissenschaft (Science of Culture) is cited in virtually all areas. However, its revival has been accompanied by a number of myths. Among them, the most notable are: the relationship between his proposals and those of nature of Mnemosyne, due to the fact that has come down to us incomplete.

Therefore, after taking into consideration the aims of the studies of the German historian, this research proposes to approach architecture from a series of image-based panels close to collages, where the images are re- contextualized.
Although architects are reluctant to approach architecture from photography, in architectural magazines those are numerous when compared to actual architectural drawings. What is more, considering that the images are not isolated, but always in motion and constantly interacting, save a deep relationship with what is now called virtual museum, a database or network maps that collects any aesthetic phenomenon that can be called and justified as such. At the very beginning of the twentieth century, Mnemosyne already had a structure similar to a website design and a postmodern narrative.