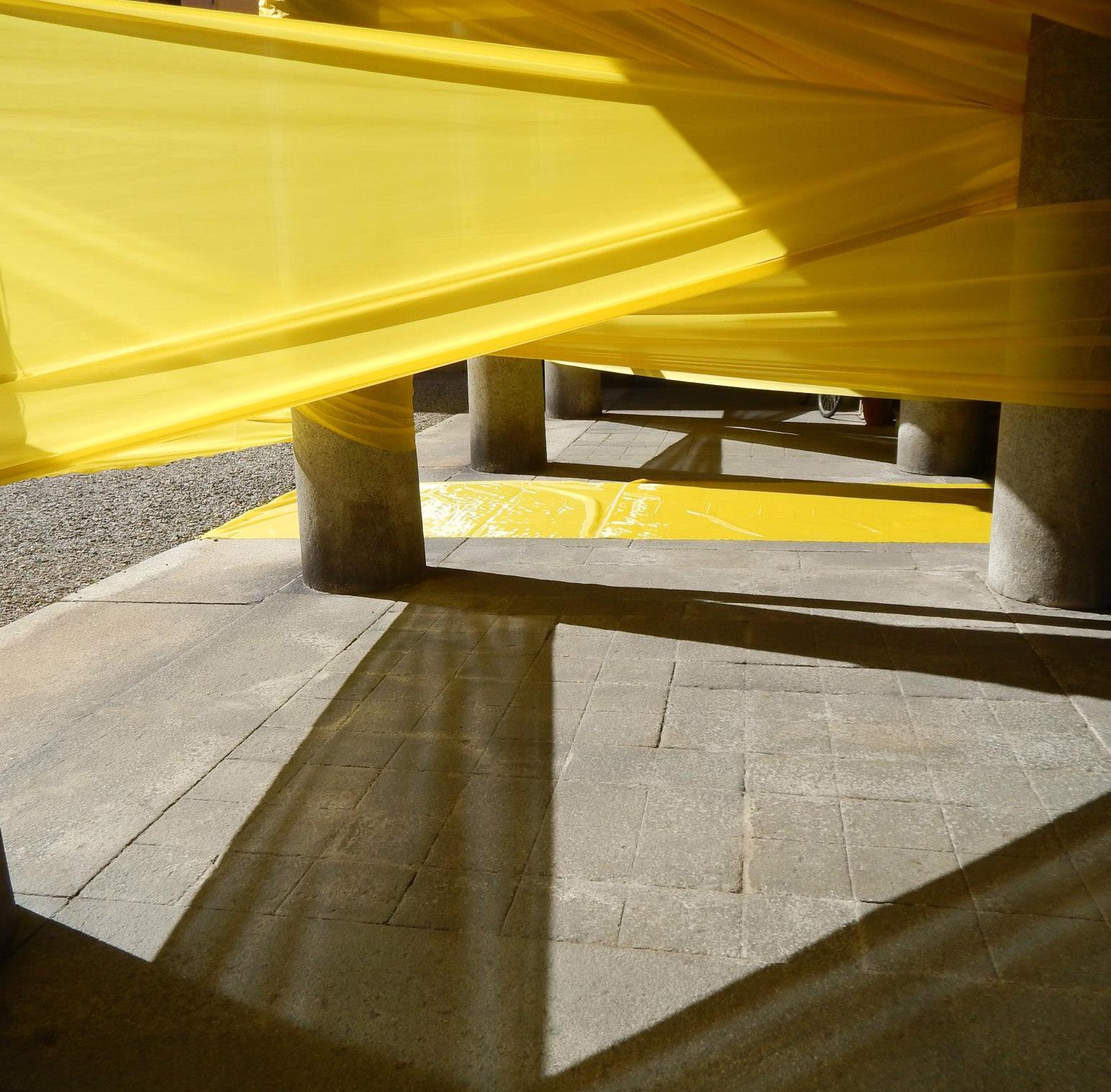 The project requires to intervene in urban areas in the city of Como, to retrain them and make them hospitable adopting strategies that support the demand for a different use from the past, more personalised. Which therefore require the use of different materials from those typical used, such as stone, iron, concrete, metal, glass. Materials capable of representing the idea of the «soft project”: «the fabric, the color, the weather, the memory, the light, which touch the body without hurting him”. This kind of perspective seems to find in the city of Como an ideal area for experimentation. On the one hand the strong identity of its territory, is tied to the history of its architecture and roman structure. On the other hand, the presence of an industrial tradition especially in high quality fabric production. It’s a theme that whether in the past, and especially in the contemporary world, presents achievements of great value, which is independent, just from their temporary character. In this case, the challenge would be double, as addressed to verify not only the general potential of the textile material in urban installations, but also the possibility of an alternative use of the same materials produced by the local industry. The workshop will be developed in small groups, each consisting of one student per school, and will be articulated in a first planning phase, led by the tutors of the different schools, and in a second operational phase, in which the installations will be carried out by the students in places designed to accommodate them.

The main thread running through all the columns guides the visitors while playing with the opacity and transparency.  By using different layers of yellow textile, different spaces appear in the loggia changing the way this space is usually perceived. When entering the courtyard the siluettes of a group of musicians appear. In order to reach them and find their way the visitor must explore this new space.